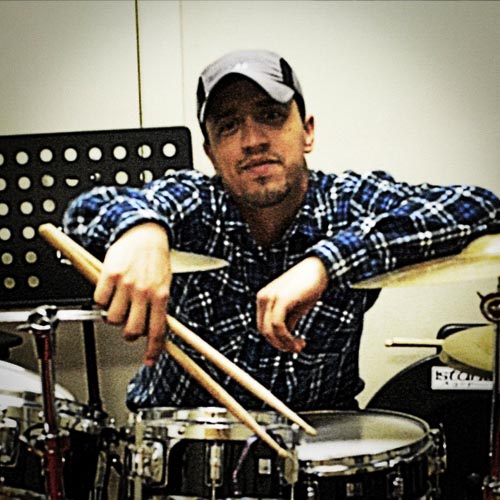 Davi Amorim is a Brazilian drummer and multi-instrumentalist and such a fun and valued member of the KSOM team.

Davi Amorim is a Brazilian drummer and multi-instrumentalist and such a fun and valued member of the KSOM team. He graduated in Contemporary Music at Southern Institute of Technology in 2019 and enjoys playing a wide range of styles - including Blues, Rock, Pop, Funk, Jazz, Latin/Brazilian, Metal and many world styles . Davi can also be found performing in pubs around Southland and Otago.

In addition to his abilities as a performer, Davi also has recorded and released three albums with various artists and music styles, alongside numerous soundtracks and singles in his musical career spanning over ten years

At KSOM he assists students in becoming excellent musicians, in their instrument of choice, and ensures that they always have a fun and enjoyable lesson. Davi has an easygoing personality, and a passion for music that makes him an inspiring guy to study with.

Meet The Rest of the Team

We are a fun and energetic group with years of experiencing behind us. We’re looking forward to assisting you on your musical journey and helping you reach your musical goals. 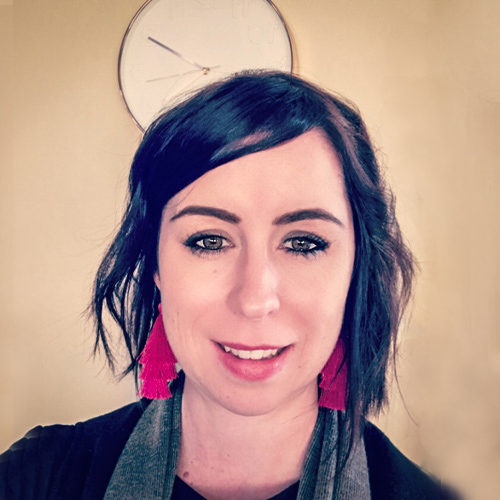 Kelly holds a Mus.B (Hons) in music from Otago University and founded Kennedy School of Music in 2012.

Cleo is our busy office manager – the bright and friendly first contact you receive when enquiring about our programmes. 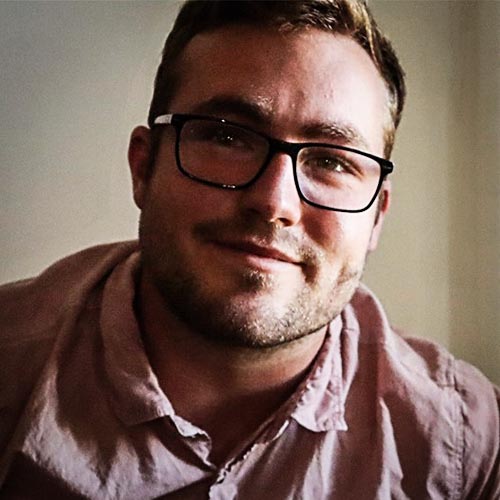 Marcus Crowe teaches piano, guitar and music theory for KSOM and has been a valued member of the team since 2016. 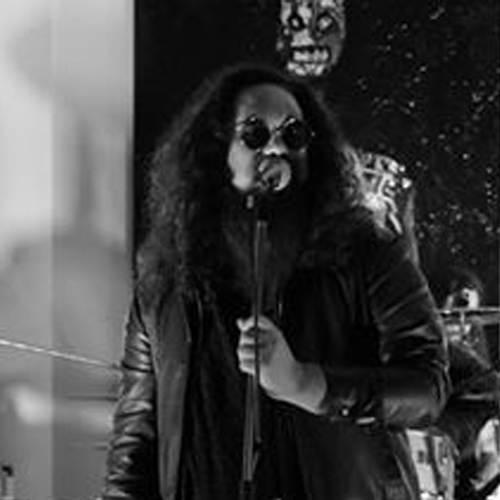 Eru is currently working with the Kennedy School of Music after completing his Bachelor of Contemporary Music Degree with SIT.

Davi Amorim is a Brazilian drummer and multi-instrumentalist and such a fun and valued member of the KSOM team.

Aliesha Park is a contemporary vocalist with many years of experience both performing and recording. 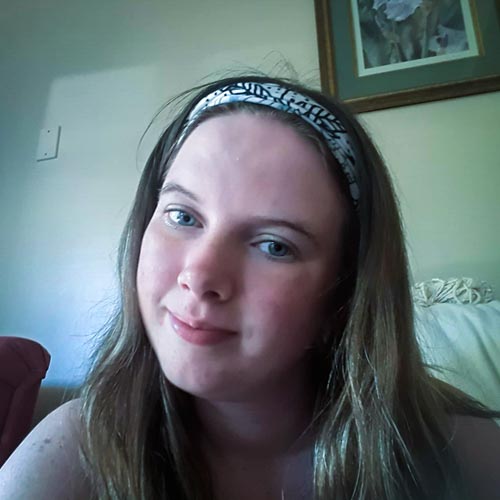 Corrina James tutors Drums for KSOM and has had a longstanding love affair with music her whole life. 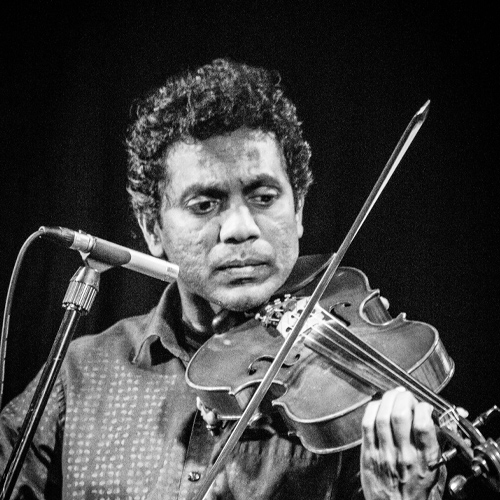 Nuwan Vithanage is a heavily qualified and highly experienced tutor. He joined KSOM in 2018 as a senior piano tutor and strings tutor. 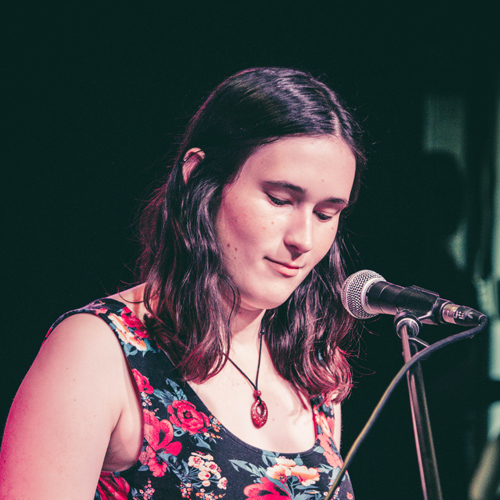 Jenny Burke tutors piano and keyboard here at KSOM. She is currently in her final year of study at SIT, completing a performance degree in music. 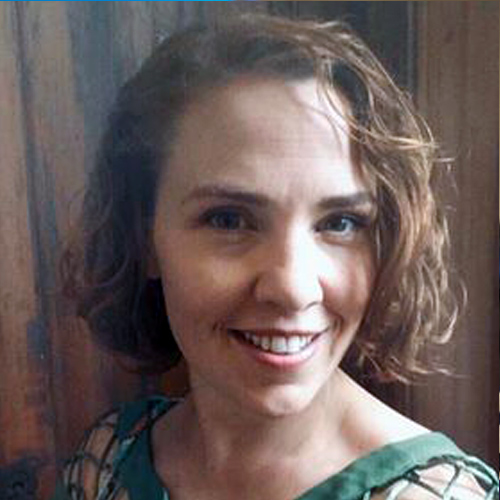 My role with KSOM is preschool music and musicianship coordinator. I work with children aged from birth to 6 years. It’s such an honour!

What Else Do we offer?

We come to you! We have a small number of students who take lessons in their own homes and we partner with selected schools as required, providing private lessons for students who are unable to travel, on site at their school. We embrace this wonderful opportunity to ensure music lessons are accessible for everyone.

Exams coming up at school? Want a little extra tuition for added confidence? We are here to help. Our qualified tutors will assist you in understanding concepts covered and ensuring you have all the tools necessary to achieve your best result.

We meet with you to gain a clear understanding of your needs and put together a programme tailored specifically to your centre’s requirements. This may look like a ten week programme focussing on foundational skills, or perhaps a one off musical lesson as a treat for your children and an opportunity to introduce them to the wonderful world of music. This is a flexible programme designed specifically for you.

Consult with a KSOM Performing Arts Specialist. Specifically tailored to the needs of school teachers; designed to assist you with choir management, production, workshops and rehearsal planning. An opportunity to up-skill your musical teaching techniques.

We are resourced with an incredible wealth of talent within the KSOM Tutoring team. Our experienced tutors will put together a personalised set to meet the requirements of your event. Whether you’re looking for atmospheric background music, upbeat covers, soulful duo’s or a stripped back acoustic vibe, our tutors are well known within the local scene and have the skills and experience to put together a bespoke musical experience for your unique event.

Do you have an audition on the horizon? Or entering the competitions or awards categories? Let us assist you in becoming audition ready. We address all areas including stage presence, performance anxiety, patter, vocal/instrumental health & hygiene, preparation and technique.

Why Should YOUR Child Learn Music?

Studying music contributes to the growth of a well-balanced child in sensitivity, expressiveness, and the spirit essential for functioning in a complicated world.

Music making offers children a chance to perform for (and with) others, and to develop confidence in their ability to make presentations for groups.

As children become more skilled in singing, moving and playing instruments, they can see and hear the results of their efforts.

The many movement activities associated with music experiences develop both small muscles and large muscles. The awareness of internal steady pulse, coordinated with external movements, can help children regulate their behaviour.

Sharing music with peers and family reinforces the value of each child in the classroom, and children develop a sense of pride in their musical achievements

Learning about music requires concentration and focus. When children are asked to analyse, compare and contrast sounds, they are actively engaged in problem-solving experiences.

Singing, moving, playing instruments and listening to music are all enjoyable experiences. Music making can provide hours of personal entertainment and relaxation throughout one's entire life.

We're happy to answer all your questions.